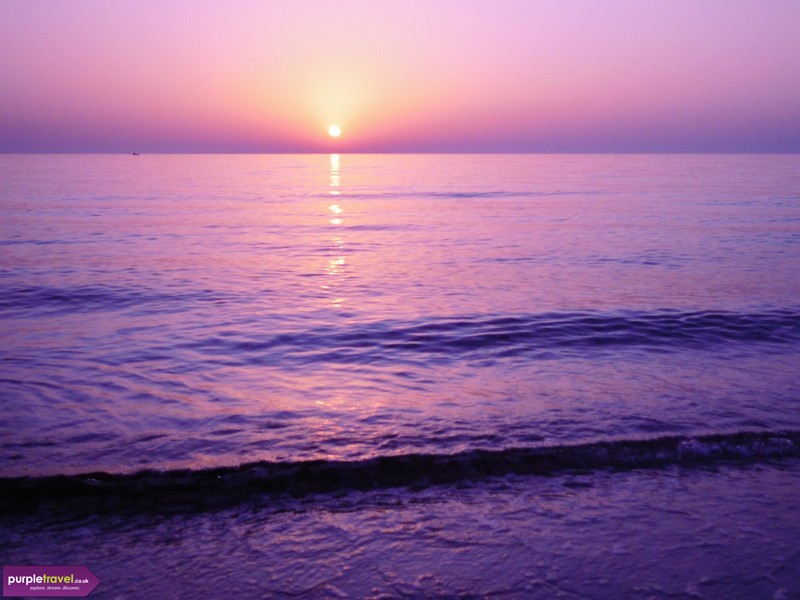 When you arrive in Mahdia the first thing you’ll notice is the beautiful expanse of beach and you’ll know you’ve arrived on holiday! There’s been plenty of investment over the last few years after taking a cue from its North African neighbour of Morocco that has successfully catered to tourists looking for chic yet cheap holidays. Lying just south of the busy and bustling resort of Monastir, Mahdia, once important for fiish and silk weaving industries is certainly one of the most picturesque of Tunisia's resorts. Cheap holidays to Mahdia are great for history lovers who can explore historic attractions such as the ruins of the ancient city of Punic, the Fatimid port, the first Fatimid mosque and an Ottoman port.  Whether you’re looking to relax in luxury in the sunshine or you want to take the hassle out of a holiday with an all inclusive, we’ve got a deal for you. Find the best deal on Mahdia holidays 2015 by chatting to one of our travel experts at PurpleTravel.co.uk.

You Should Read...PurplePassport: The latest travel news

Taking a cue from its North African neighbour, Tunisia has new offerings for tourists who want simple and charming experiences and friendly prices. Since Tunisia is more of a newcomer on the block than Morocco it is actually more affordable. Mahdia just south of the busy resort of Monastir, is a coastal city associated with the fishing silk weaving and olive industries. It is certainly one of Tunisia's most picturesque cities and has many historic attractions such as the ruins of the ancient city of Punic, the Fatimid port, the first Fatimid mosque (dating back to the 10th century) and an Ottoman port (16th century). If you book a cheap holiday to Tunisia it means you have more cash to splash on activities such as diving and Mahdia surely is Tunisia's top diving site and wreck diving in particular. Holidays in Mahdia are great for honeymooners and great for first-time visitors to Tunisia who will get a taste of this exotic country without being overwhelmed.

Call our Advisors about Mahdia
0207 993 9222
Today we are open 'til 17:00
We have specialist agents for Mahdia, to help you complete your Booking 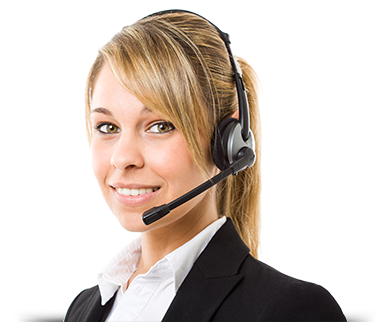 Rating so far
2 reviews
(3/5)
27/01/12
Terry
All inclusive was what we needed
Can't really comment too much as we went all inclusive which was good for us and the two kids. We swam in the pool, and relaxed, there were some activities, weather was what we were looking for.
17/01/12
Emmy
Was ok
Weather was good, but it was very quiet. Lots of hassle whenever we tried to talk a walk anywhere!
Why book with Purpletravel?